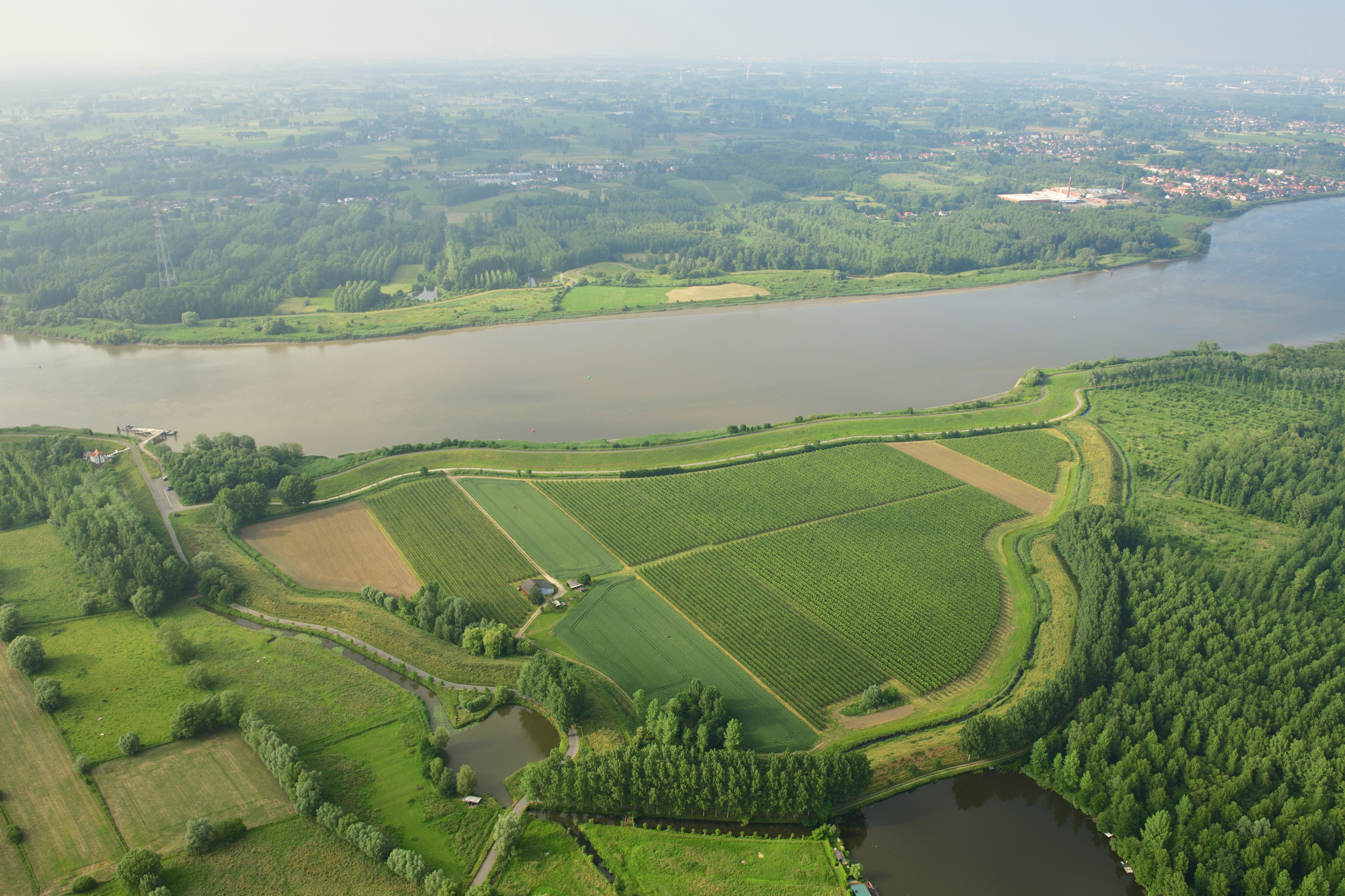 Preparations for the depoldering of Groot Schoor in Hingene (Bornem) are underway. This will create more room for tidal nature along the river, while also protecting the surrounding area from storm tide. An alternative route is available to cyclists and pedestrians during this period.

Groot Schoor is one of the Sigmaplan projects receiving additional support through the LIFE Sparc program. When our preparations here are done, the area will be depoldered. This means that we will allow the Scheldt to freely flow in and out of the area along the rhythm of the tides. This will create valuable tidal nature: freshwater mud flats and marshes initially, gradually developing into tidal willow forest over time. A strong levee will encircle the area to keep the water inside, even during storm tide.

It is this levee we are building at the moment. This requires a LOT of soil, which we bring in by boat to avoid heavy traffic on the road. Where the old levee is now, we will create a foreshore where reeds and forest can develop quickly. This creates a natural buffer that helps to absorb the force of the water before it reaches the levee, so we need less rubble stone to reinforce it. The new levee will have a towpath, so hikers and cyclists can fully enjoy the view.

When the new levee is ready, we will lower the old one and breach it. But first we will dig a gully to guide the water coming in from the river. Anything in the area that might impede the development of the tidal nature, such as the road along the old levee or large plants, will also be removed. In time, the mud flats and marshes just beyond the levee will reform.

During the works, the levee between Vitsdam and Notelaersdreef will be closed to cyclists and pedestrians. They can follow the indicated diversion to re-join the levee. It runs from Vitsdam via Roddam, N16, Hingenesteenweg, Frans van Haelenstraat, Edmond Vleminckxstraat to Notelaersdreef. You can also go via Wintam, then pass along the Koningin Astridlaan and the E. De Blockstraat.

During the weekend and during construction leave, no work is halted and the levee will be accessible. 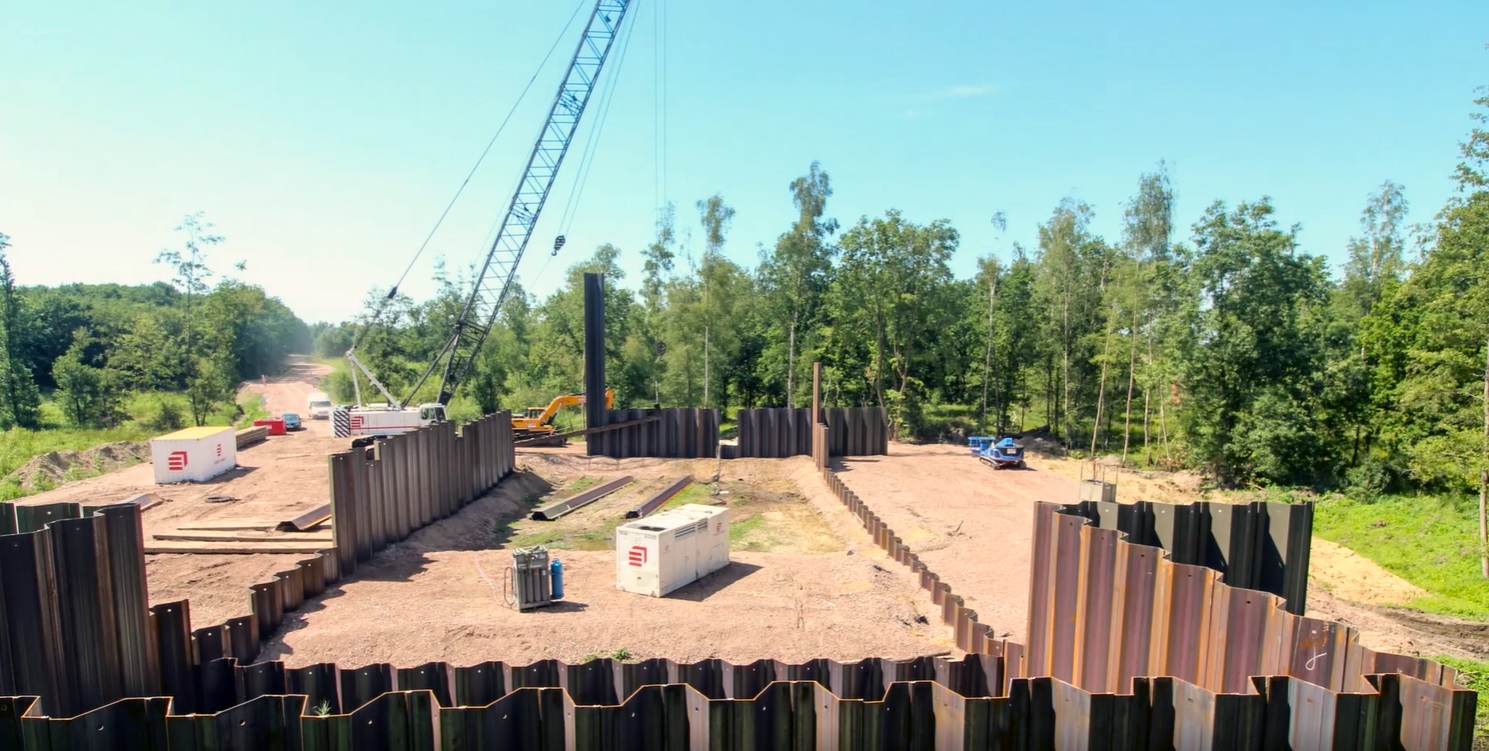 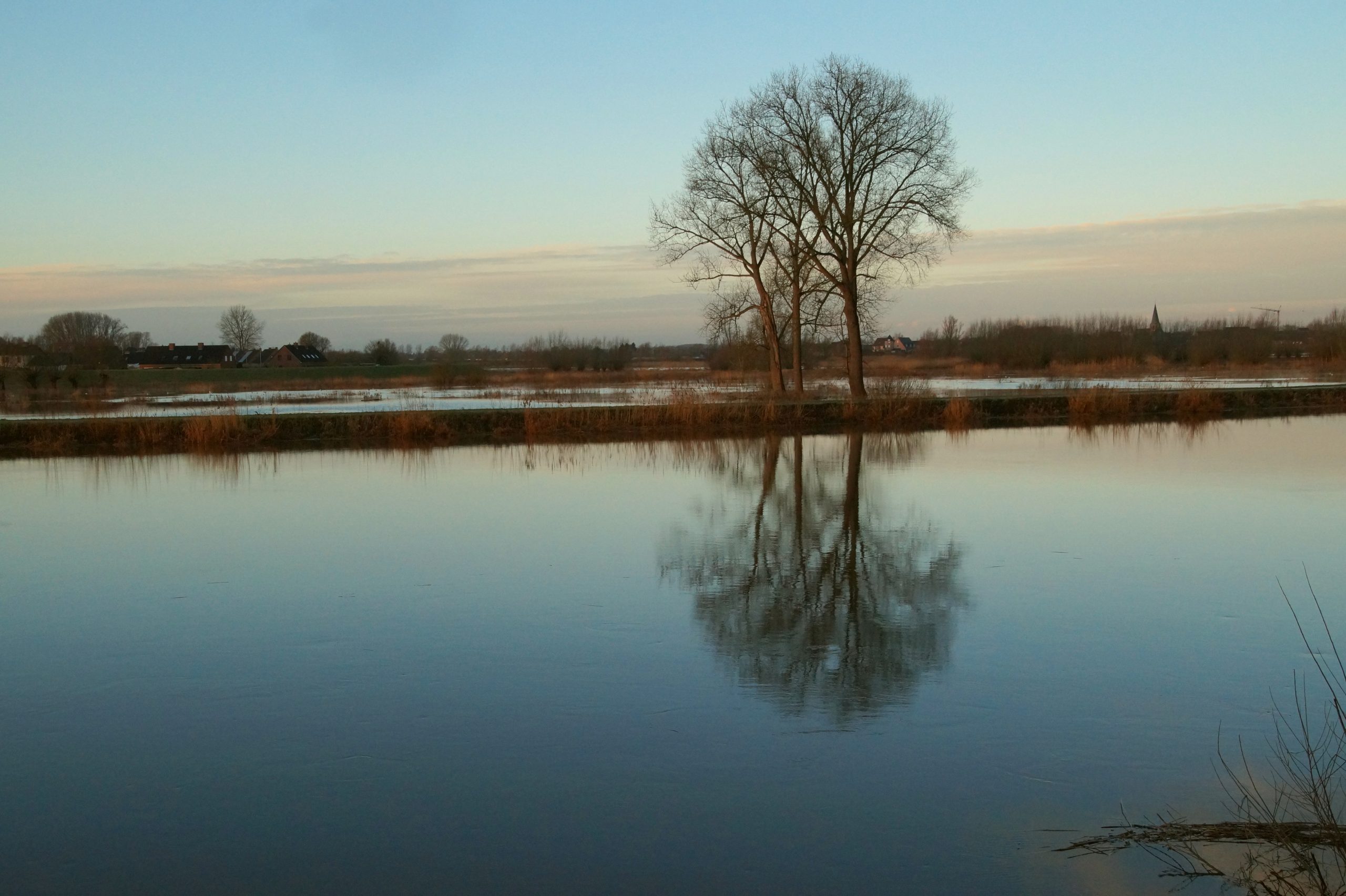 Uncategorized | July 7, 2021
Ready for the storm season
Every winter, the storm season entails an increased risk of flooding. A chain of flood control areas is ready to protect Flanders from damage.  The Scheldt valley is particularly vulnerable to flooding during storm tides. These occur on average once or twice a year, when a spring tide – with a maximal tide range – […]